HELPLINE GROUP : A RAY OF LIGHT FOR JOBSEEKERS AND MIGRANTS 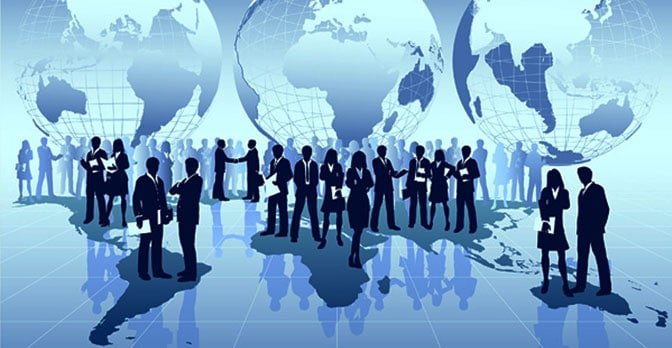 For many of the new migrants and jobseekers  in Bahrain , Helpline Group is perhaps the only agency that has managed to cater to the demands of jobseekers and migrants at reasonable rates . It helps the jobseekers to facilitate their legalisation and attestation processes at nominal rates and enhances their chances while applying for a job . Due to the wide presence of Helpline Group , many jobseekers have been able to secure jobs in reputed organisations and it also has led to a massive surge of qualified professionals in almost every major sector.

SERVICES DESIGNED FOR JOBSEEKERS AND MIGRANTS

The PCC Certificate is specifically required for candidates availing jobs that comes directly under the supervision of Bahrain government . The PCC Certificate acts as character certificate in front of the regulating authorities and helps them to verify their identity .

WHY HELPLINE GROUP IS HIGHLY PREFERED AMONG JOBSEEKERS?

Helpline Group has become one of the rare agencies that has catered to the demands of jobseekers and migrants by following a methodic approach . It has enabled them to get their documentation and legalisation process done efficiently within a fixed rate of time . With a zeal and passion for excellence , Helpline Group has been a blessing in disguise for many young jobseekers in Bahrain and has helped them to embark on their professional career with a flourish.